by admin
No Comments 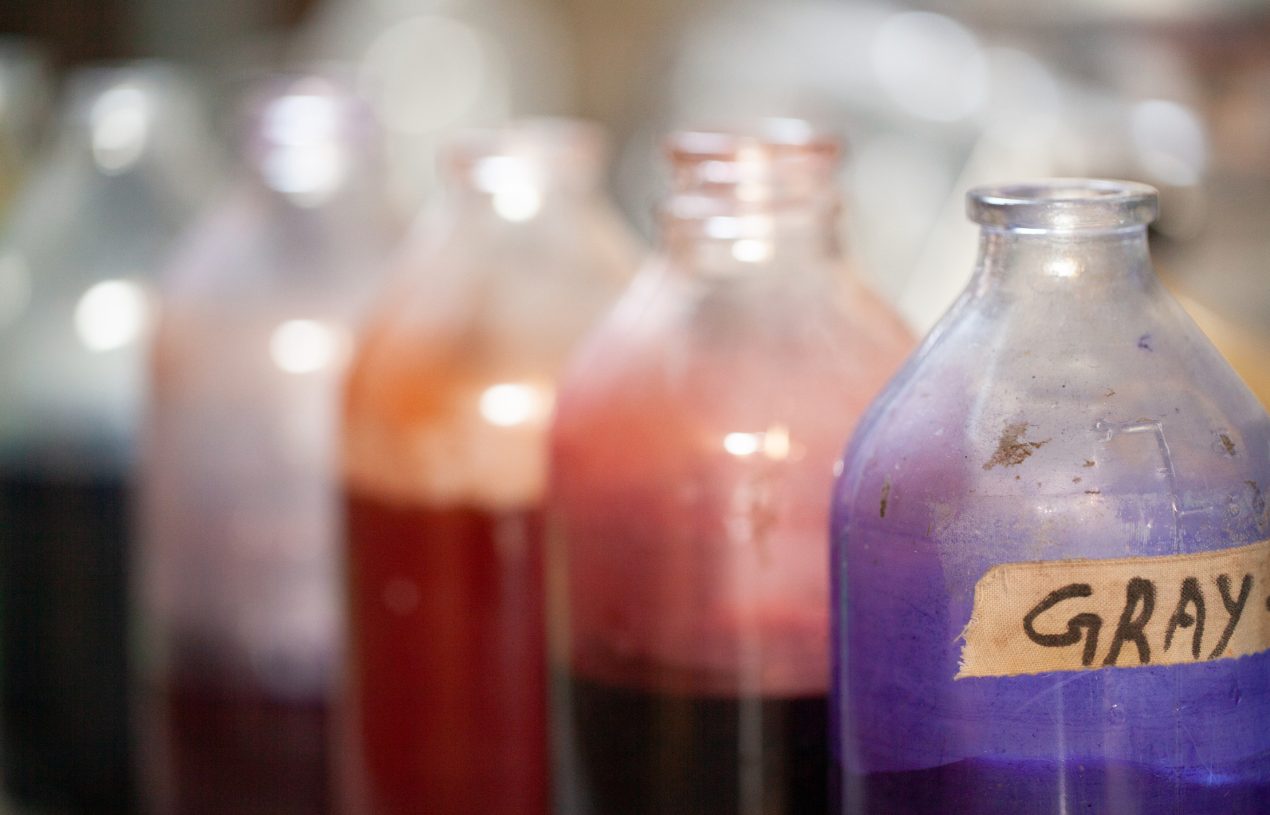 Unlike their traditional cousins, synthetic or chemical chrome dyes are created in the lab to exact measurements.

Precise amounts of color are calculated, weighed and recorded in the knowledge that, should it be desired, a consistent color palette can be reproduced again and again. 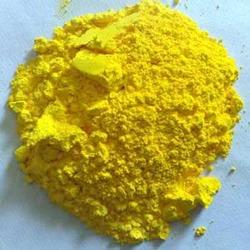 There are other advantages to chrome dyes. They exist in abundance, are much easier to work with, and, providing the correct formula can be worked out, allow the re-creation of just about any color or shade of color.

Even with synthetic dyes, it has not always been plain sailing. First developed in the 1860s, they bled in water, and faded or changed color over time. By the turn of the 20th century, analine dyes, despite performing poorly, had begun to enjoy more widespread use. By the 1930’s, chemical chrome dyes, yielded even better results, and today’s generation of synthetics, demonstrate none of the early teething problems.

Chemical chrome dyes are ideal for multiple copies of rugs in differing sizes. When used, they suggest a more formal, symmetrically finished look.

“abrash”, a term meaning different bands or shades of the same color running across a rug, was once an indication of small batch dyeing, most commonly thought to be associated with natural dyes. However, both synthetic and natural dyes can be produced in small batches. Therefore, the intentional use of “abrash” in chrome-dyed rugs may suggest an older, more homespun or rural feeling.

Our next post will feature the next step in the rug making process: “Nakshar” / Cartoon: Before weaving begins, a “design rendering”, sometimes called a cartoon or “nakshar” must be created. Usually drawn freehand on graph paper, each square represents a single knot.

More than just a shape and color pattern, the “nakshar” indicates to the weavers the type and quality of rug to be reproduced. Any variation requires the drawing and painting of an additional cartoon; also copied by hand.

Learn more about the making of rugs in ‘Colors of India a rug making journey’ produced by Samad: http://www.samad.com/colors-home

Summer doesn't have to end...here's one way to bri

This transitional dinning room rug from the Manhat

It's the beautiful imperfections found in handspun

The Midori Rug, inspired by the ancient Japanese #

The look of hand-carded wool and hand-spun silk #i

The Matador Rug from the Seville Collection is ava

In the world of rug making, handspun yarn determin

True to its name, our new Scandinavia line of mode

We're in a Moroccan state of mind! The cozy rugs f